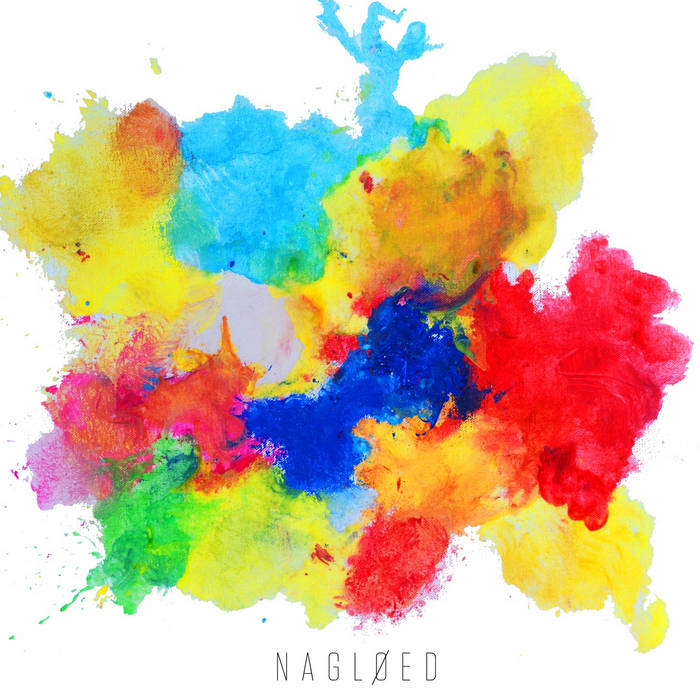 The first Nagløed EP was recorded in february 2017 after months of intense jam sessions and finetuning some of those ideas.

Nagløed could have been the crossover project of Thom Yorke, Nils Frahm and Mark Guiliana, but instead three guys from Ghent, Belgium, started this sonic adventure in 2017. An EP, a lengthy live session on Youtube and some 50 shows later, this trio released its full album NowHere on September 8, 2019.

Bandcamp Daily  your guide to the world of Bandcamp